The geospatial information system PIS ELJ was established at Elektro Ljubljana in 2007 – with the aim of obtaining a comprehensive and uniform overview of the electric power and telecommunications infrastructure operated by Elektro Ljubljana.

From the very beginning of the project, the long-term development orientation of the system PIS ELJ was to obtain a comprehensive topological arrangement and connection of the entire network with infrastructure and facilities in one information system. This means that over time, the PIS ELJ would replace other databases or tools that are connected to the electricity network and facilities. An ambitious vision of the further PIS ELJ development began with implementation at the end of 2011, while a complex project of radical renovation and upgrading of the system was completed in 2014. A complex upgrade of the PIS ELJ system with the IBM MAXIMO maintenance management system was followed. This upgrade is in the final stage now.

With the constant improvements and upgrades, PIS ELJ has become much more than an ordinary geospatial information system, since it is also used for other operational functions in Elektro Ljubljana. PI SELJ contains the topological connections of the distribution electricity network, which also includes data from the technical resources base and connections to fixed assets.

PIS ELJ is intended for various data reviews and analyzes, as well as a recording of facilities and leads of the electricity and telecommunication network. For many years now, it has become an indispensable day-to-day operational tool that combines spatial data and connects them with data from various sources of Elektro Ljubljana’s electricity network in an orderly and transparent way. In accordance with the legislation, it enables the production and transmission of data in the economic public infrastructure cadastre of the Republic of Slovenia. It is an effective support for many work processes in the company and contains many applications. Elektro Ljubljana has a complete location and data overview of the network from the transformer station to an individual building that is powered by electricity, which also means a shortened search time, identification and elimination of errors. This is crucial for end-users who rely on Elektro Ljubljana for a smooth current in the socket. 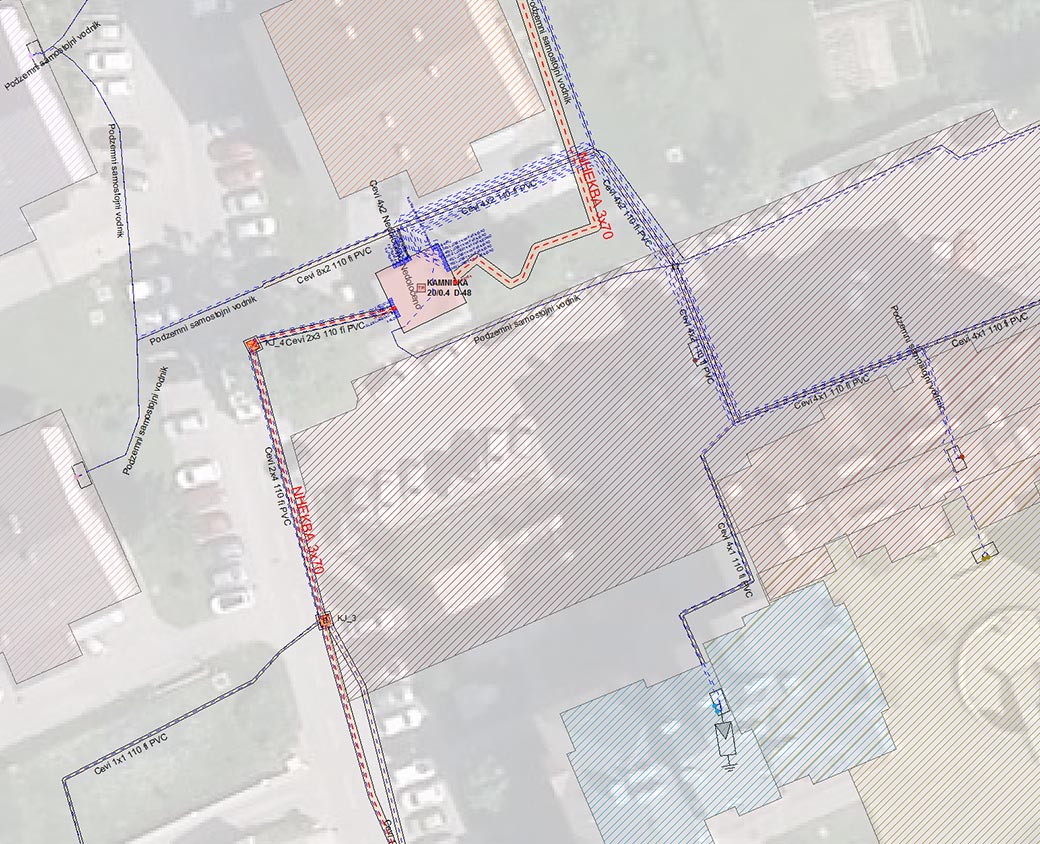 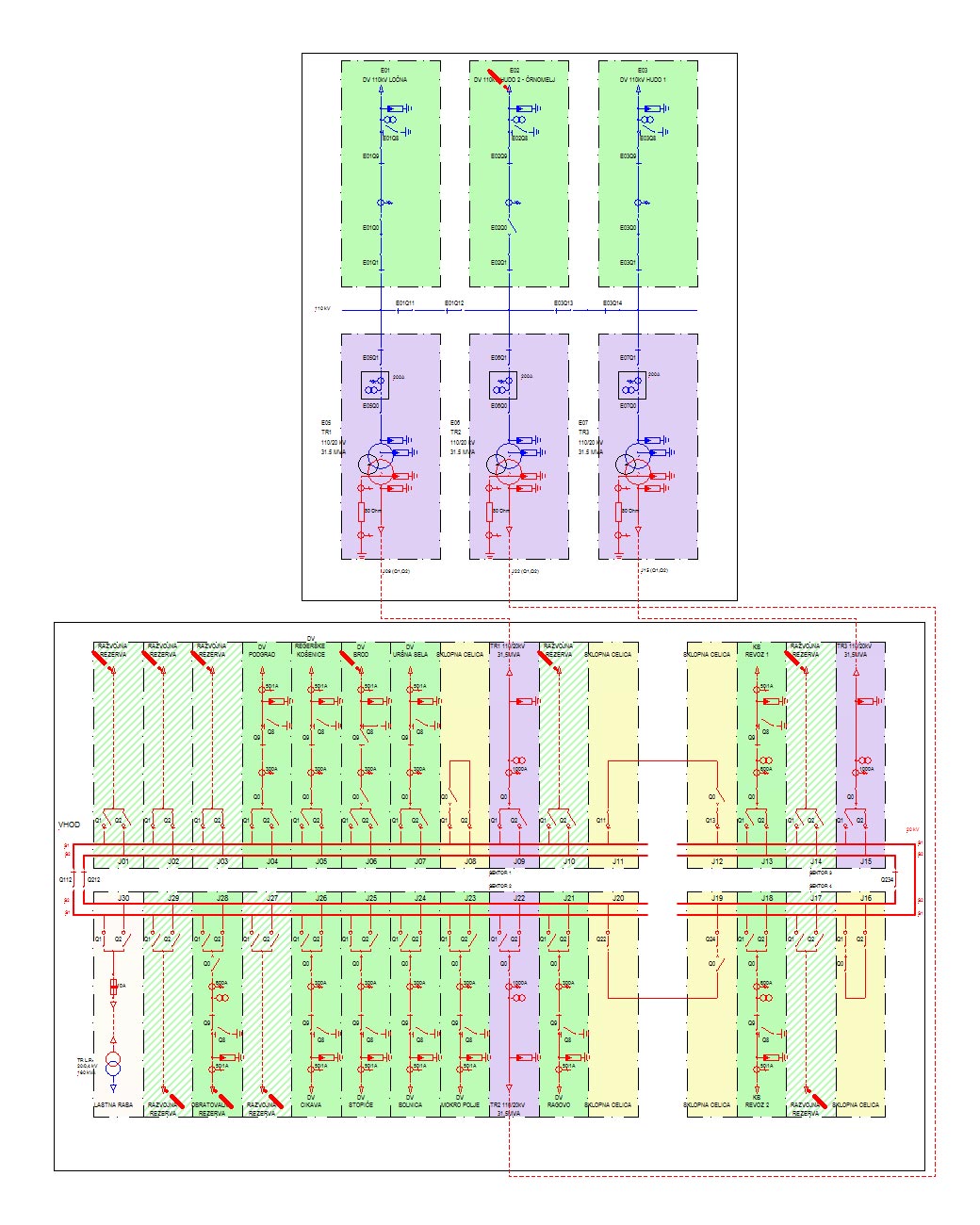