The construction of demanding buildings and facilities of public economic infrastructure is a complex and risky construction process. Therefore, during the course of the construction project, in addition to the design supervision, the so-called geomonitoring should be carried out to monitor the interactions between the impact of construction and the environment. It is about monitoring the position of built and natural objects. Any change in the positioning of these objects can be dangerous because it can cause injuries and deformations and affects the safety of life and human health.

Possible causes for changing the position of built and natural objects are many, from wind force, temperature changes, static and dynamic loads to tectonic and seismic effects, changes in groundwater level, etc.

See other services from the group Engineering Geodesy 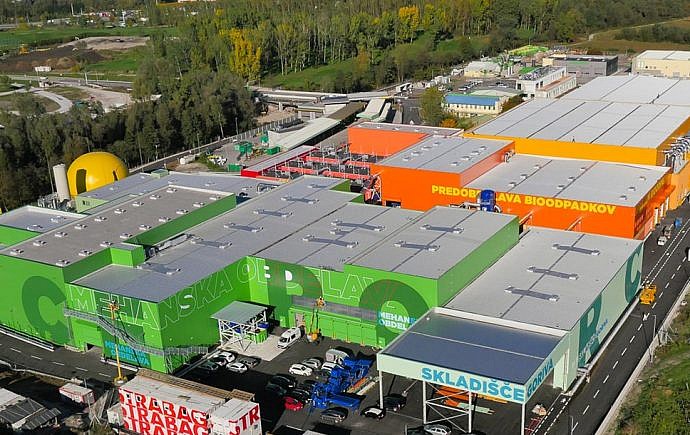 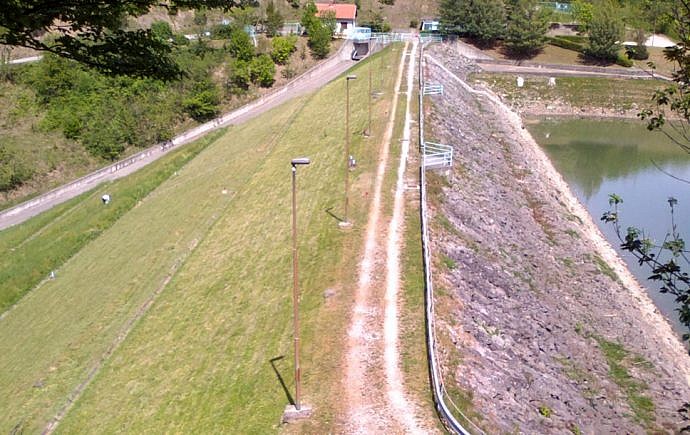 Geomonitoring on the restraint barrier 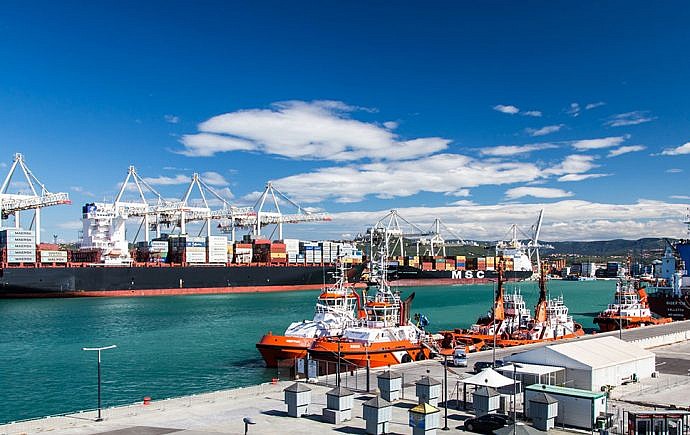 Geomonitoring at the container terminal