With its geodetic services, LGB participated in all stages of construction the Ljubljana Regional Waste Management Center (RCERO Ljubljana), which is the biggest environmental project in Slovenia supported by the Cohesion Fund and the most modern facility for waste treatment in Europe, processing waste from more than a third of Slovenia. Today, more than 50 municipalities are involved in the RCERO.

Our cooperation goes back to the very beginning of this large-scale project, even during the construction of the treatment plant for leachate and landfill plants in 2009. The most demanding part of the project was in the period from 2012 to 2015, with the construction of facilities for mechanical and biological treatment of waste.

In a nearly ten year period of cooperation, we have accomplished a comprehensive spectrum of geodetic services – from engineering geodesy services to the recording of real estate in the land cadastre, the building cadastre and the cadastre of economic public infrastructure.

In the phase of preparation for construction, we provided geodetic plans for the project documentation and other bases for the planning of spatial interventions.

During the construction phase, we carried out the staking-out the characteristic points of future facilities, control measurements, measuring excavated earth materials, recording communal leads and continually updating the data layers of the spatial information system of the public company Snaga, which is the manager of the RCERO.

In the demanding and complex construction of the RCERO, a continuous geodetic construction monitoring was also required, which ensured the compliance of the completed construction works with the project documentation. In addition, with constant geomonitoring we monitored the position of built and natural objects, since any change in the situation, arising from various possible causes, could cause damage and deformation in buildings and in the environment.

After the completion of the RCERO construction, our work has not yet been completed. We carried out measurements of the actual situation for the needs of the construction of the completed works and for obtaining a valid permit, as well as for recording new construction and other changes in space in official spatial records, i.e. in the land cadastre, the building cadastre and in the cadastre of economic public infrastructure. 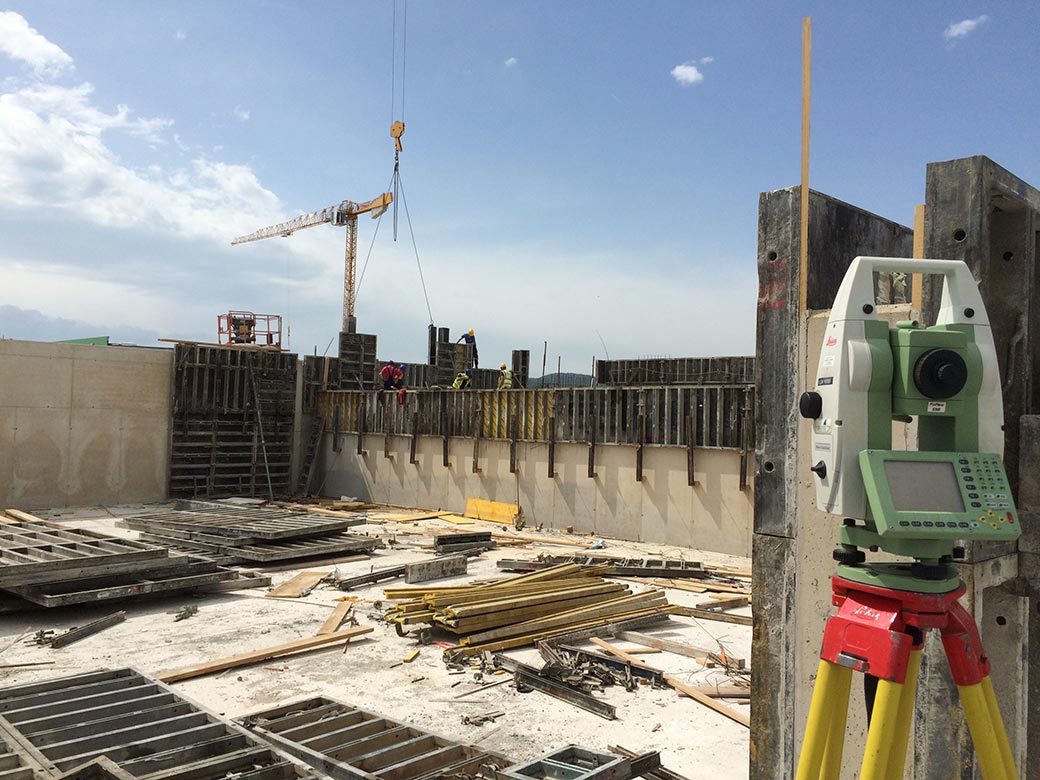 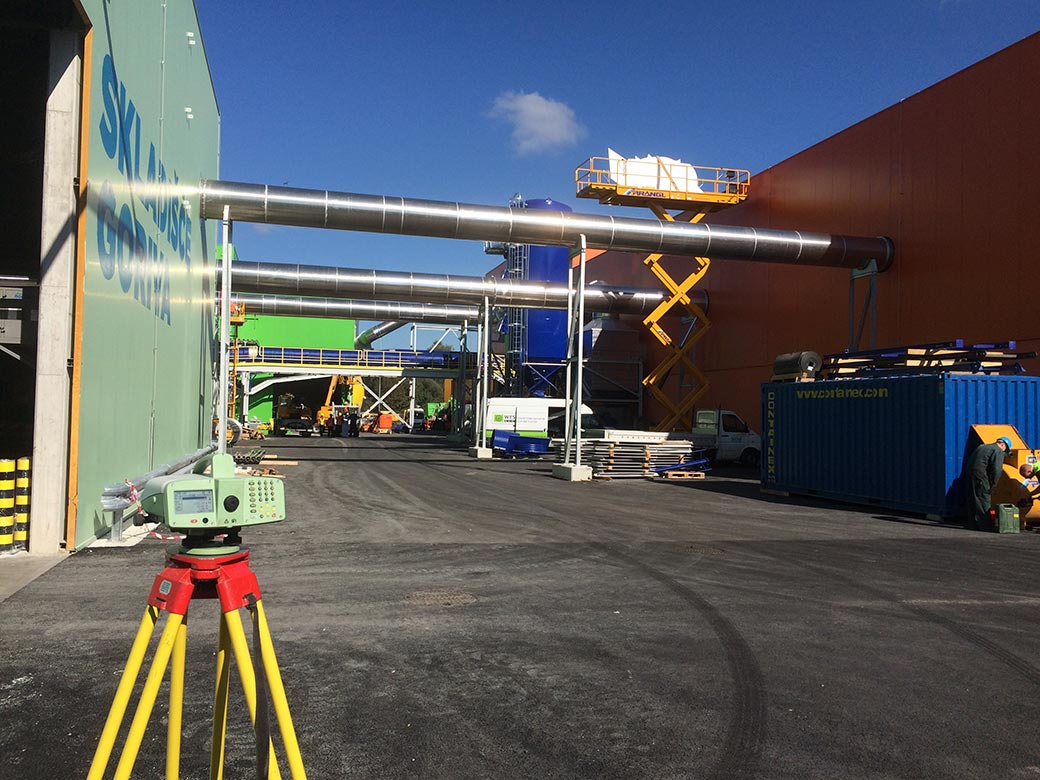 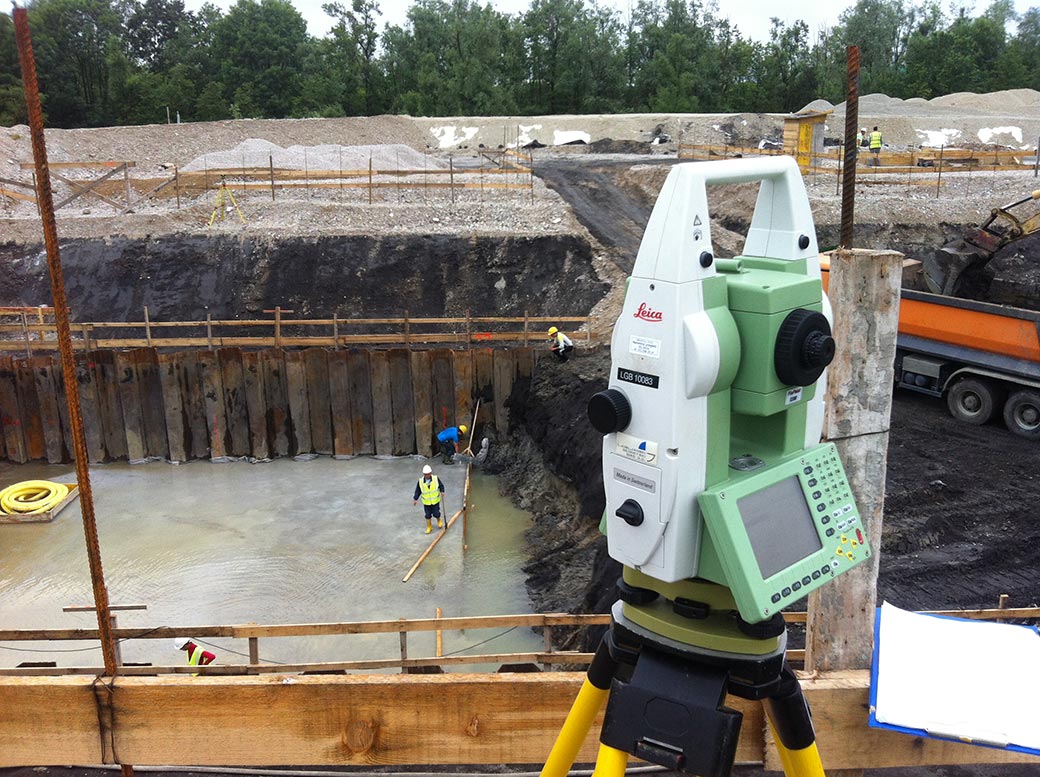